Las Vegas Sands is one of the most well-known companies in the gambling industry, owning the largest casinos worldwide. A few days ago, the company announced that they are going to sell its assets in Los Angeles for $ 6.3 billion. They are going to sell The Venetian Las Vegas and Sands Expo. They will be bought by investment companies Apollo Global Management and Vici Properties. According to the information, Las Vegas Sands keeps in gambling industry and will focus on its business in Asia: Singapore and Macau.

The Las Vegas Sands corporation had to close the gambling business in Las Vegas during a pandemic period that collapsed its operations in the region.

Las Vegas Sands was founded in 1988 by Sheldon Adelson, who recently died at the age of 87. Adelson was ranked 19th on the Forbes list of billionaires with a capital of $ 35 billion. 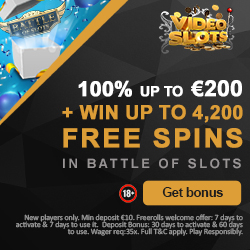 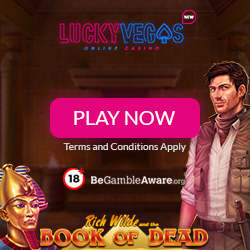 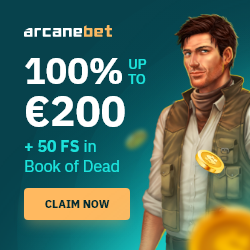